Teaching phonics is crucial to teaching reading when dealing with a phonetic writing system such as the one used in the English language. Memorizing so-called “sight words,” by contrast, is mental poison, or Thalidomide for the brain as my friend and colleague Dr. Sam Blumenfeld used to say.

As if more evidence was needed of this, the recent Florida Standards Assessments results from Collier County, Florida, make it perfectly clear. One school, known as the Mason Classical Academy, shines bright in the district. It scored number one in English Language Arts (ELA) in the county, with 90 percent of its third graders scoring proficient. 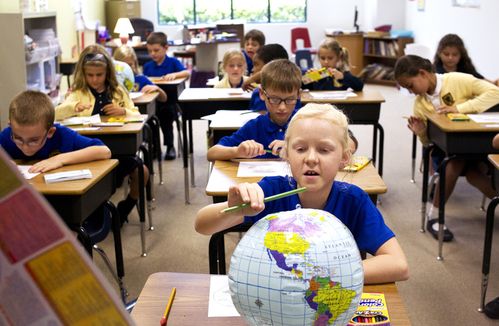 MCA is a so-called “charter” school which, while publicly funded, operates on a different model than traditional government schools and does not use the Obama-backed national standards known as Common Core. The CC, of course, has children memorizing whole words in kindergarten, long before they are introduced to phonics in elementary school. By then, with the whole-word reflex in place, much of the damage to the brain is done, at least for most kids.

Leaving my serious concerns about charter schools aside, when I realized that this school had done so well, I immediately theorized that, unlike normal government schools in the area, MCA probably did not use Common Core, or the CC-mandated quackery known as “whole word” (aka “sight words,” or “look-say”) to teach reading. I was right. 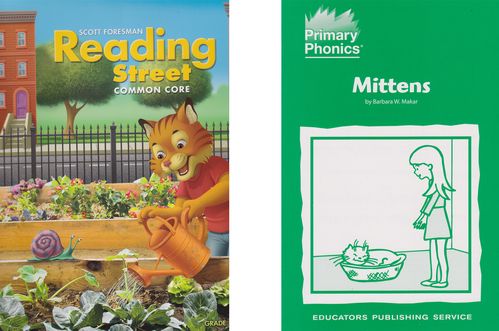 A quick phone call to the founder of the school, Kelly Lichter, revealed that students at MCA were, indeed, learning to read using a phonics program. By contrast, students (or victims) of traditional government schools in Collier County that use Common Core were being subjected to the whole-word fraud.

Anyone who follows government schools and the education establishment will probably not be surprised to learn that, of all the schools in Collier County, MCA alone is being targeted for attack. From the district superintendent and racist kooks on the left-wing fringe to the local establishment propaganda organ known as the Naples Daily News, owned by “fake-news” publishing giant Gannett, it seems like everybody is after MCA.

Why would the local establishment target the one school that is at the top of the charts? Well, probably because MCA's proven success exposes the educational establishment and its true agenda. MCA shows that children can, indeed, be properly educated. And it shows yet again that the national illiteracy crisis is the result of quack pedagogy in the government schools.

This writer has very serious concerns about the “school choice” agenda. This week's Newman Report on the Christian school in Canada that was ordered to stop teaching “offensive” Bible verses highlights the extreme danger of allowing schools to get in bed with government.

But the reading scores in Collier speak for themselves, and show yet again that the proper way to teach reading is with phonics — not memorization of whole words as if it was Chinese. Instead of demonizing MCA, perhaps government school officials and left-wing activists should learn a lesson from its success.
Posted in The Newman Report