The decline in moral values among so many millennial Americans, especially as it relates to marriage and family, is costing them big time — not just spiritually and intellectually, but financially as well. And the consequences are becoming increasingly widespread.

According to a new study produced by the Institute for Family Studies and the American Enterprise Institute, millennials are far more likely to prosper financially if they follow what the report calls the “success sequence.” That includes getting a high-school degree, working full time, and then getting married before having children.

Unfortunately for millennials and America at large, a stunning 55% of millennial parents between the ages of 28 and 34 had a child prior to marriage — compared with just a fourth of baby boomers, and even less among older generations. And that explosion in child bearing before marriage is having major economic consequences. 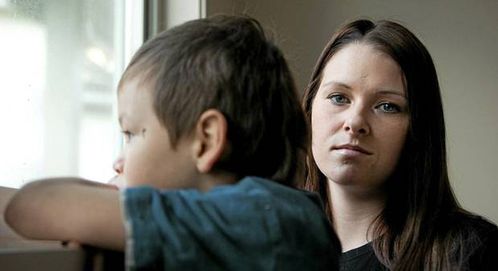 Consider that, according to the report by Wendy Wang and W. Bradford Wilcox, "the most financially successful young adults today continue to be those who put marriage before the baby carriage.” In all, 86% of millennials who got married before having children were among the middle or top third of financial earners. By contrast, barely more than half of those who had kids first, were that successful.

“By comparison, only 41% of millennials from lower-income families who had children first made it into the middle or higher end of the distribution when they reached ages 28-to-34,” the summary added.

Just 3% of millennials who followed the so-called “success sequence” were poor by their late twenties or early thirties. On the other hand, more than half of those who did not follow the “sequence” are under the poverty line, the researchers explained.

Other numbers and statistics in the report outline a troubling picture of the future of America — a nation where marriage and family are in steep decline, along with the moral principles underpinning those essential building blocks of civilization. The consequences will continue to wreak havoc on society. 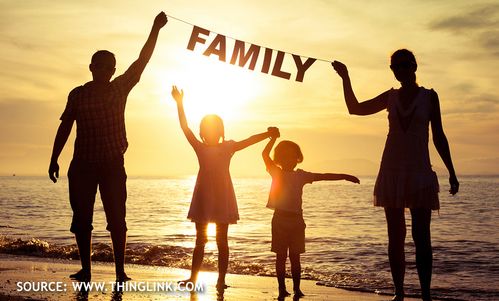 The finding that people who marry before having children are more successful is hardly surprising. In fact, in the Judeo-Christian tradition underpinning Western civilization, sex outside of marriage is considered a serious sin. And so it goes without saying that following the Bible's instructions would tend to produce better outcomes.

Americans, and especially young Americans, should take the lessons from the study to heart. Not only do liberty and civilization depend on strong families, marriage, and good moral principles, but the economic well-being of individuals does, too.
Posted in The Newman Report