In a deeply controversial survey given to school children across the country, federal authorities improperly solicit information about everything from the sexual and drug habits of children to home and family life. Dubbed the “National Youth Risk Behavior Survey” (YRBS), the scheme has attracted outrage from parents.

The questionnaire, distributed every two years in school districts across America, is created and pushed by the Centers for Disease Control and Prevention (CDC). The federal government apparently uses unconstitutional bribes — dubbed “grants” — to encourage participation by school districts. 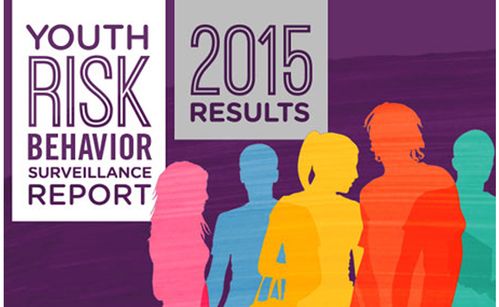 A version of the survey distributed this year to children as young as 10 in New York asks about sending naked pictures by phone, having oral sex, the number of sexual intercourse partners, thoughts of suicide, and more. Again, these are children who are 10, 11, 12, and 13 years old.

The version of the survey obtained by The Newman Report, which was passed out to middle school students in New York State's Fairport Central School District, also asks prying questions about home life.


In an interview with FreedomProject Media, parent advocate and radio host Shannon Joy, a New York State-based expert on education policy, expressed major concerns with the survey. “Some of these questions were outrageous,” she said, adding that some of them were “worded in leading ways to make kids believe that all the other kids are doing it.” 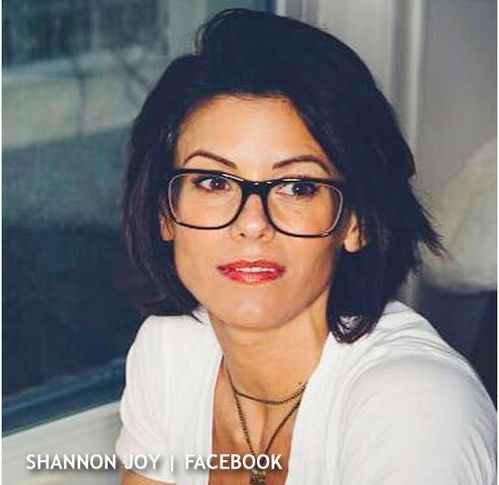 In particular, she slammed the sex-related questions, and the suicide questions. “These are really invasive questions,” she said, noting that many of the children had probably never thought about some of the things the questions ask about. “If you constantly talk to kids about suicide, and ask them if they are suicidal, they might start having suicidal thoughts.”

While the answers are supposedly anonymous, Joy noted that the survey's are completed on children's school-issued devices—some of which have unique ID numbers. “So there are questions about this,” she said. Indeed, as The Newman Report documented recently, schools are now gathering all sorts of psychological and psychiatric data on children without any serious constraints.

Combined with the gutting of “FERPA” privacy regulations by Obama, there is now “virtually zero privacy protections for students, allowing schools to share private data with virtually anyone, including corporations and government, and parents will not even be notified.” Parents were not allowed to have copies of the survey and were forced to come to school to view them, she said.

Much of the data-gathering is tied to federal initiatives, including a constellation of government-backed “non-governmental organizations,” that aim to usurp more and more control from parents over children. Without serious protests, Joy suspects younger and younger children will be targeted, too. “I'm sure they hope to push this out to every school, and get this to every kid, as young as 6,” she continued, adding that she pulled her 6th grader out and put him in Christian school.

“The most terrifying thing here is that this is all happening under a Republican administration,” Joy concluded. “Republican governors are in on it. People in Red states do not understand the trap that is being built by Republicans in collusion with Democrats.”

American parents and taxpayers must demand an end to the abuses taking place daily — from the indoctrination and the pushing of immorality to the Orwellian data-gathering. Unless and until the public demands that it stop, government schools will push the envelope further and further. America's children will suffer the consequences.
Posted in The Newman Report